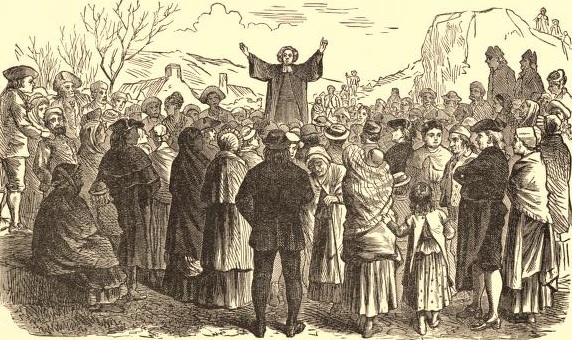 The University of Tennessee Center for the Study of War & Society and the Department of History invites you to attend a lecture by UT Doctoral Student J Logan Tomlin.

On Monday, November 20, 2017 at 4PM in the UT Humanities Center Seminar Room (Melrose Hall E102), J Logan Tomlin will present a lecture on the topic “No Popery, No Tyranny: Sectarianism and Political Violence in Colonial America.”

Mr. Tomlin’s research examines the intersection of religion and politics in early America. His dissertation looks at the anti-Catholic language that became common place among North America’s Protestant dissenting groups in the 18th century, demonstrating that anti-Catholic xenophobia and fear provided the basis for anti-authoritarian and, ultimately, pro-democratic political sensibilities among British-American Protestants. By labeling sources of authority perceived to be authoritarian or corrupt as “Papist”, Protestant dissenters encouraged political resistance by religious minorities and legitimized calls for ever-greater political and religious autonomy. 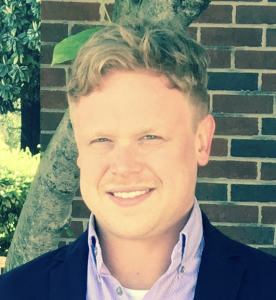 Mr. Tomlin is a doctoral candidate in Early American History at the University of Tennessee working under the direction of Dr. Christopher Magra. His research focuses on the intersection of religion and politics in Early America. His work has earned research awards from the Newberry Library and the Massachusetts Historical Society, and his dissertation was awarded the 2016 Charles O. Jackson Dissertation Prize and the 2017 Thomas and Kathryn Shelton Dissertation Prize. His project has also received generous travel and research support from the Departments of History, Religious Studies, and the College of Arts and Sciences.