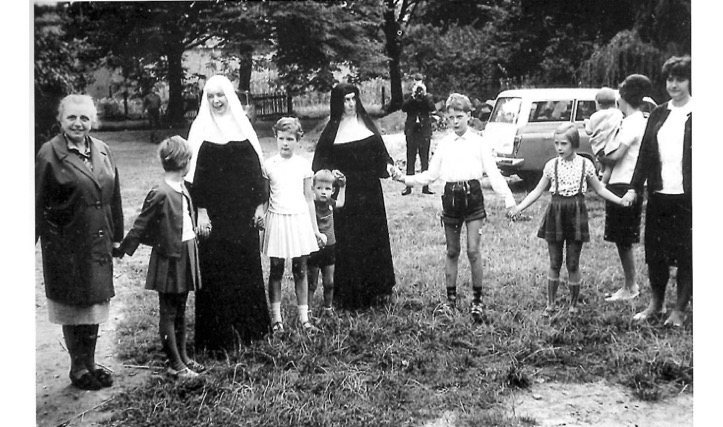 The University of Tennessee Center for the Study of War & Society and the Department of History present an AfterWars lecture of:

Abstract: In the winter of 1945-46, survival in the Silesian borderlands during the most frigid months was compounded by fuel shortages, hunger, malnourishment, and lack of shelter. These postwar hardships traversed political borders as did a vast refugee population. Catholics streamed into eastern parts Germany after the war, resettling from Silesia, the Sudetenland, and areas in Hungary. The Soviet occupying force and later East German officials near the border of the German Democratic Republic (GDR) and Poland were not equipped to care for these devastated postwar communities. Along with laypeople, postwar displacement brought an influx of young men and women in religious orders. Many sisters and priests from Silesia and former East and West Prussia took over social services and ministerial care in rural communities. It was these minority religious actors, rather than a state bureaucracy, who led small-scale postwar relief efforts on the German-Polish border, thereby creating stability for borderland communities. The commitment of religious men and women to refugee communities laid the groundwork for a small but vibrant Catholic Church in East Germany that maintained its connection to its Polish counterparts. The relationships religious communities cultivated with their Eastern Bloc neighbors as well as with West German institutes positioned them uniquely between opposing Cold War societies and allowed for continued exchange in the Silesian borderland. 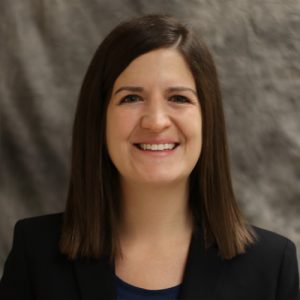 Bio: Dr. Julian is the Visiting Lecturer in History at Maryville College. Her current book project, The Mother Teresa of Halle: Catholics, Cloisters, and Charity in Socialism, examines the influence of religious orders in East Germany, a society that was ostensibly atheist. Her work has been supported by the Fulbright Program, the German Academic Exchange Service, and the UMass Graduate School .