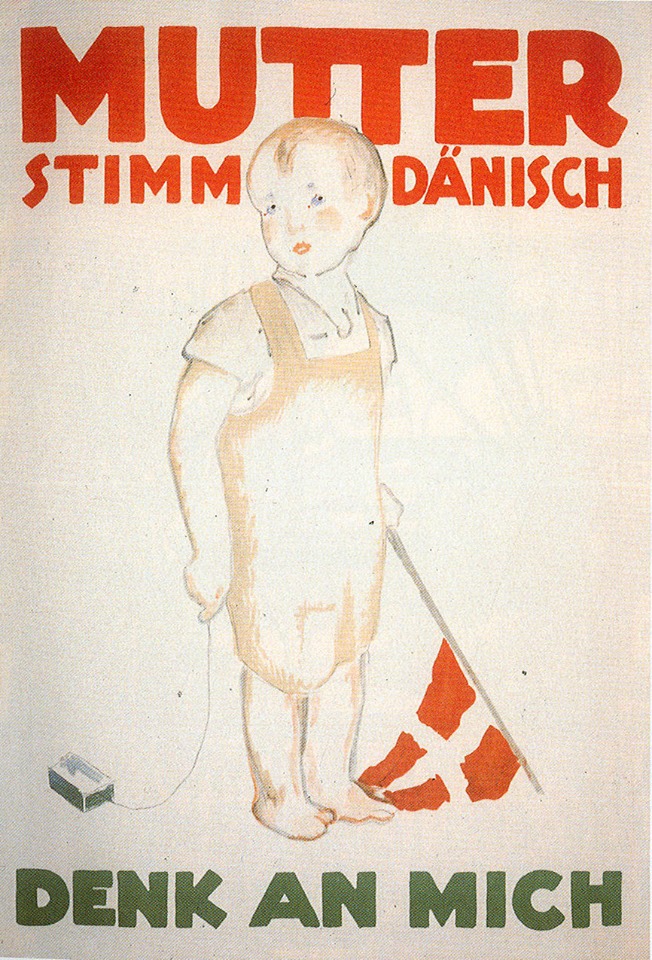 The University of Tennessee Center for the Study of War & Society and the Department of History present an AfterWars lecture of: 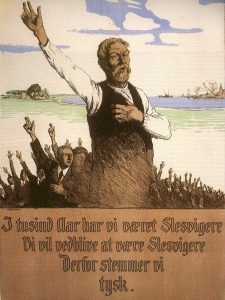 Description: Once considered one of the most complex foreign policy questions of the nineteenth century, the Schleswig Question seemed to be solved when the German Empire incorporated the Duchies of Schleswig-Holstein in 1864. Over the next fifty years the German government attempted to assimilate the Danish-speaking population of Schleswig until the Allied Powers at the Paris Peace Conference of 1919 mandated the peaceful settling of the question with the 1920 Schleswig Plebiscite. Ryan Gesme’s lecture will explore how two Danish nationalist, the representative for Schleswig, Hans Peter Hanssen, and his friend the academic Hans Victor Clausen, attempted to preserve the Danish Schleswig minority during these periods of intense Germanization efforts and the mobilization for the First World War. 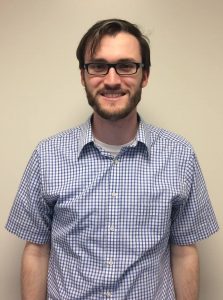 Bio: Ryan Gesme is a doctoral candidate at the University of Tennessee-Knoxville. His dissertation, “Heimat or Hjemland: National Consciousness, Self-Determination, and the Great War in Schleswig-Holstein, 1897-1920,” examines the Danish and German-speaking communities in Northern Germany around World War I. His research has been supported by a Fulbright Fellowship to Germany and an American-Scandinavian Foundation Dissertation Fellowship to Denmark.