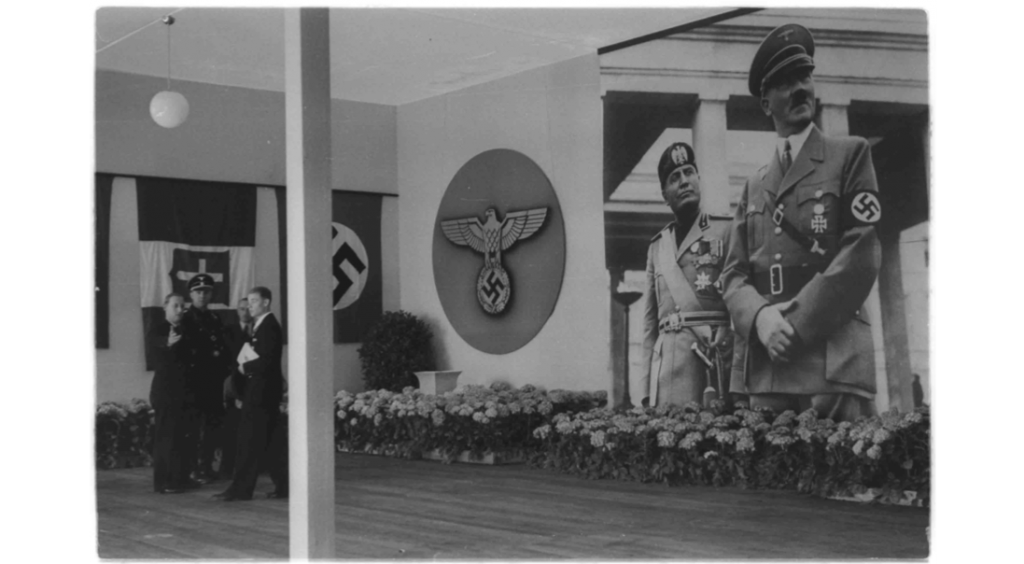 The University of Tennessee Center for the Study of War & Society and the Department of History presents an AfterWars lecture titled:

“From a Nazi Imperialism to a Fascist Imperialism: Constructing a Transnational Nationalism in the Colonial Press of Nazi Germany and Fascist Italy”

On Thursday May 3rd, 2018 at Noon in the Humanities Center, E102 Melrose Hall (First Floor Seminar Room) the Center will host a lecture by Dr. Eric Roubinek.

Description of Talk: Before the two fascist regimes came together in political and military alliances of the 1930s, expansionist claims for an overseas empire already had begun to unite them. Unlike the diplomacy of the Anti-Comintern Pact or the Pact of Steel, the colonial revisionism of Nazi Germany and Fascist Italy was not an international endeavor. This talk investigates how the colonial press worked across borders and beyond the framework of the nation state, and in doing so, sought to construct a new transnational, national identity as it envisioned a “new Europe.” 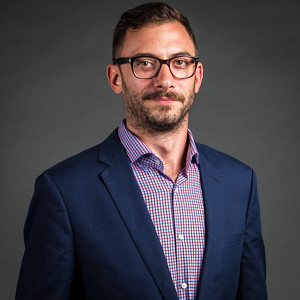 Personal Bio: Eric S. Roubinek is assistant professor of history at the University of North Carolina Asheville. His current book project investigates the colonial cooperation between Nazi Germany and Fascist Italy. He is co-editor of The Weimar Republic 1918/19 in the German Historical Institute’s German History in Documents and Images and has published in edited volumes on Nazi Science in Southern Europe and Nazi-Occupied Europe.