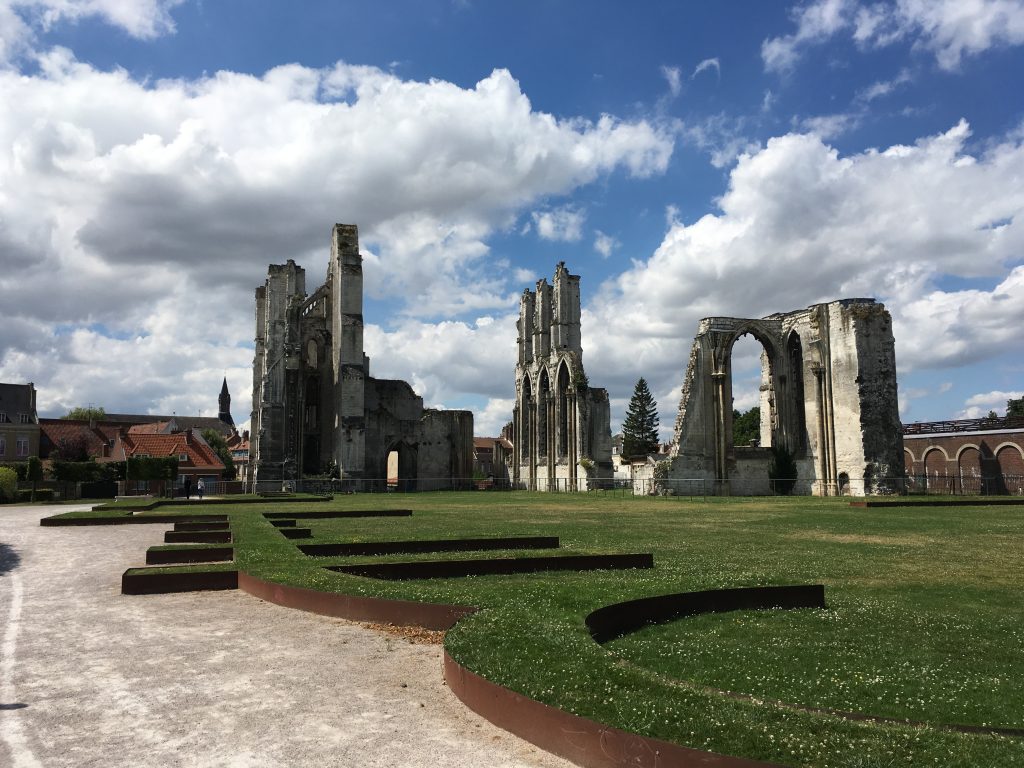 On Wednesday, October 25, 2017 at 4PM in the UT Humanities Center Seminar Room (Melrose Hall E102), Brad Phillis will present a lecture on the topic “Someone Else’s Story: Cooperation, Codices, and the Crusades in Twelfth-Century Flanders.”

At the heart of Flemish society in the twelfth century lay a paradox. Flanders was, on the one hand, one of the most prosperous counties in Europe, boasting rich cities, powerful monasteries, and an efficient central bureaucracy that would serve as a model for the monarchs of the thirteenth and fourteenth centuries. On the other hand, it was also in a state of near-perpetual turmoil. In response to these crises, the counts of Flanders turned to Jerusalem. First as pilgrims, and then as crusaders, they journeyed east to cement their legitimacy and raise their prestige in the midst of crisis. As they did so throughout the twelfth century, crusading became an integral part of comital identity, and identity shaped as much by the burghers, monks, and nobles of the county as by the counts themselves. 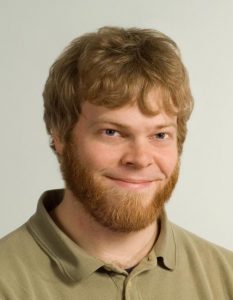 Brad Phillis is a fifth-year PhD candidate in the History Department. His dissertation, “Two Murders and a Coronation: Crusade, Crisis, and the Counts of Flanders, 1071-1204,” analyzes the development of the unique crusading tradition of the counts of Flanders during the eleventh and twelfth centuries. Brad is a fellow at the UT Humanities Center for the 2017-18 academic year. His work has been supported by travel fellowships from the Marco Institute, UT Study Abroad Office, and the UT Humanities Center, as well as by a Heckman Stipend from the Hill Museum & Manuscript Library in Minnesota, a VFL Mellon Fellowship from the Vatican Film Library in Saint Louis, and an NEH Research Fellowship from the Center for Medieval and Renaissance Studies at Saint Louis University.