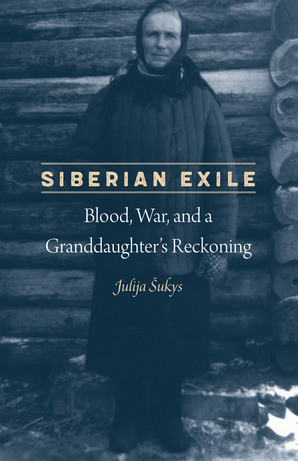 The University of Tennessee Center for the Study of War & Society and the Department of History present an AfterWars discussion of:

On Tuesday, February 27, 2018 at 4pm in UT Humanities Center Room E102 Melrose Hall (First Floor Seminar Room) the Center will host a discussion of the pre-circulated book written by Julija Šukys with commentary from Dr. Monica Black and Dr. Vejas Liulevicius. To receive a free copy of the book, please email vliulevi@utk.edu 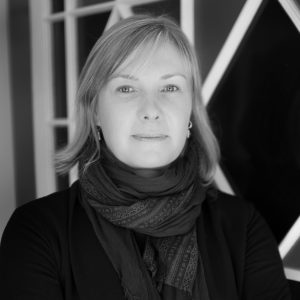 About the Text: When Julija Šukys was a child, her paternal grandfather, Anthony, rarely smiled, and her grandmother, Ona, spoke only in her native Lithuanian. But they still taught Šukys her family’s story: that of a proud people forced from their homeland when the soldiers came. In mid-June 1941, three Red Army soldiers arrested Ona, forced her onto a cattle car, and sent her east to Siberia, where she spent seventeen years separated from her children and husband, working on a collective farm. The family story maintained that it was all a mistake. Anthony, whose name was on Stalin’s list of enemies of the people, was accused of being a known and decorated anti-Bolshevik and Lithuanian nationalist. Some seventy years after these events, Šukys sat down to write about her grandparents and their survival of a twenty-five-year forced separation and subsequent reunion. Piecing the story together from letters, oral histories, audio recordings, and KGB documents, her research soon revealed a Holocaust-era secret—a family connection to the killing of seven hundred Jews in a small Lithuanian border town. According to KGB documents, the man in charge when those massacres took place was Anthony, Ona’s husband. In Siberian Exile Šukys weaves together the two narratives: the story of Ona, noble exile and innocent victim, and that of Anthony, accused war criminal. She examines the stories that communities tell themselves and considers what happens when the stories we’ve been told all our lives suddenly and irrevocably change, and how forgiveness or grace operate across generations and across the barriers of life and death.

The event is funded by the College of Arts & Sciences’ UT Humanities Initiative and sponsored by the Department of History and the Center for the Study of War as part of the “AfterWars” Faculty   Research Seminar.

From the Desk of the Director

An Inside Look at the Center