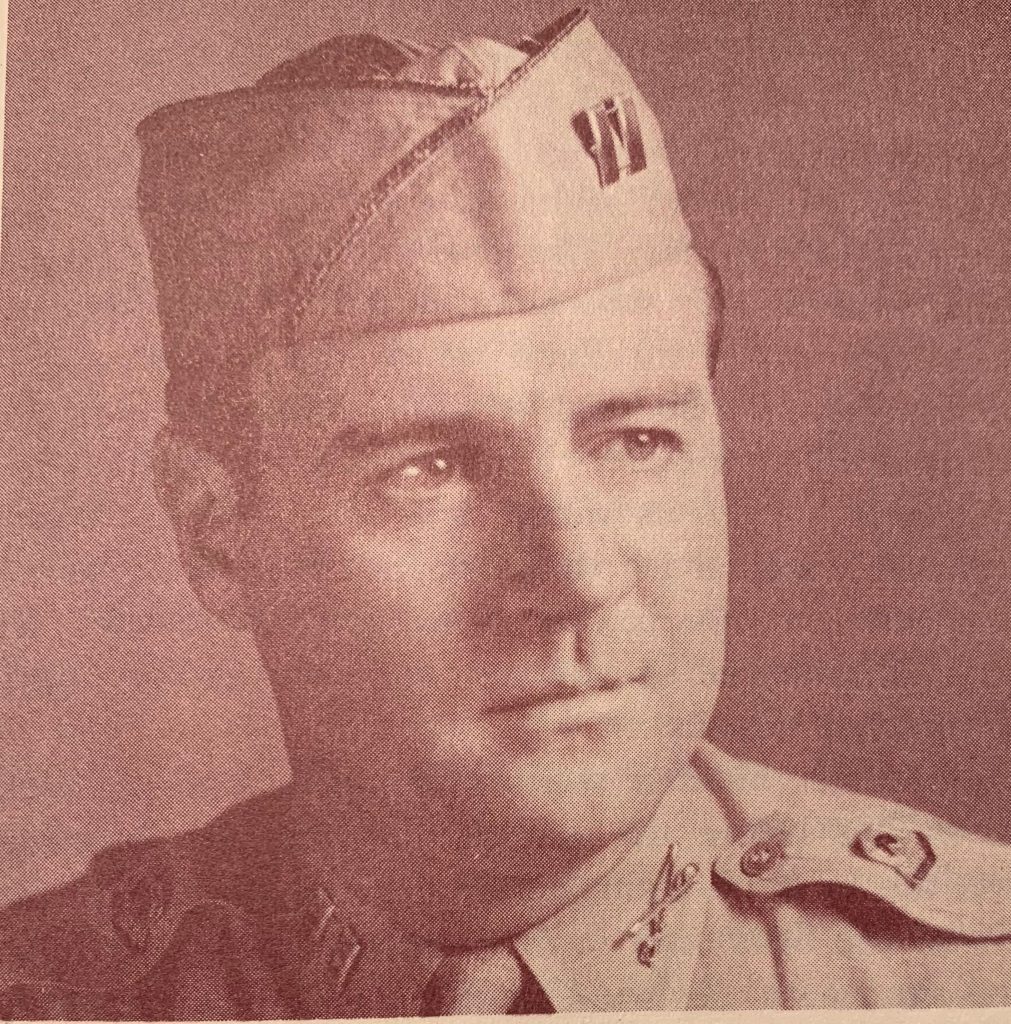 William Howard Stanbery (Oct. 16, 1915 - March 27, 1952) was born in Blue Ridge, Georgia while also calling Memphis, TN home for some of his adult life. Stanbery attended the University of Tennessee as part of the Class of 1939 in the College of Engineering. Stanbery went on to serve in the United States Army during World War II where he received a Bronze Star and the Croix de Guerre.

After World War II, Stanbery worked as an engineer in the United States War Department in Memphis, TN. He returned to active military service during the Korean War as a Captain in the 140th Tank Battalion of the 40th Infantry Division. Stanbery served on the frontline during the Army's engagements in North Korea in 1951 and1952. He was killed in the line of duty on March 27th, 1952 when his vehicle struck a land mine when conducting reconnaissance near Song-dong, North Korea.

William Howard Stanbery is memorialized at the Arlington National Cemetery. 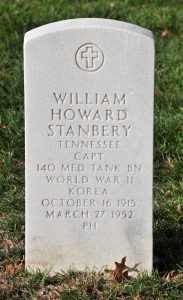