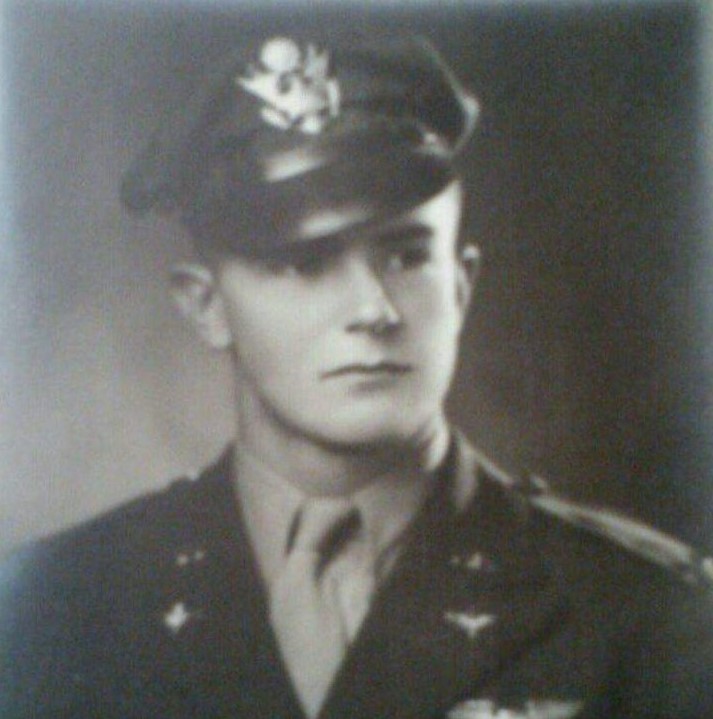 William Russell Briscoe Jr. (May 16, 1925 - Aug. 6,1950) was born in Knoxville, TN where he graduated from Knoxville High School in 1943. His father was local artist W. Russell Briscoe (1899-1979) who painted 75 works depicting Knoxville and East Tennessee life and history, of which one depicting UT's "Hill" was donated by him in 1968 in honor of his son. Briscoe Jr. attended the University of Tennessee as part of the Class of 1947.

Briscoe Jr saw service in World War II as part of the United States Army Air Corps and was trained as a pilot at Napier Field in Dothan, Alabama. The war ended in 1945 before he was deployed to either Europe or the Pacific, but he continued on afterwards as part of the US inactive reserves while finishing his education at UT. Briscoe Jr. married his wife, Martha McCrary in 1947 before serving in the Korean War.

Briscoe Jr. returned to service in the United States Air Force as a 1st Lieutenant and pilot in the summer of 1947. He flew a F-51D Mustang in the 40th Fighter-Interceptor Squadron of the 35th Fighter-Interceptor Group in the 5th Air Force. He conducted 25 combat missions during the war in which he received the Air Medal, National Defense Service Medal, and Korean Service Medal. On August 5th, 1951, Briscoe Jr.'s F-51D was hit directly by enemy anti-air craft fire while on a combat mission over Korea and he was killed upon crash landing.

Briscoe Jr. was returned home to Knoxville where he is buried at Old Gray Cemetery. He was survived by his wife, Martha, and his daughter, Cathy. 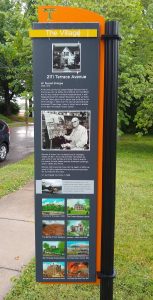 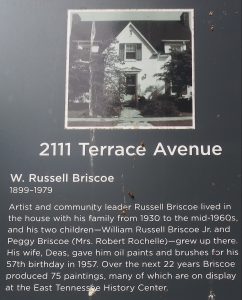 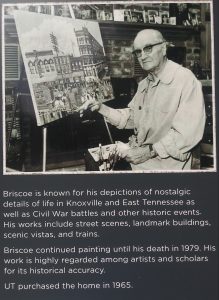