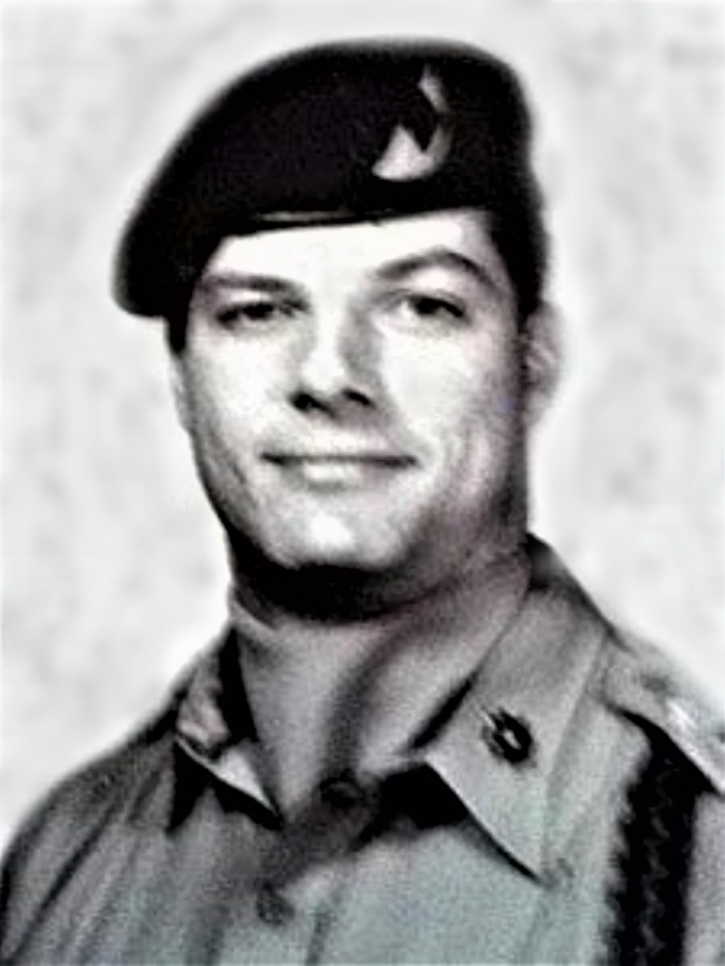 Timothy Lane Worth (March 15, 1944 - Jan. 31, 1968) was from Tullahoma Tennessee. He attended the University of Tennessee and was an active member of UT's ROTC Cadet program from 1962 to 1966. During the Vietnam War, Worth volunteered to enlist in the United States Army. He was assigned as a 2nd Lieutenant working in military intelligence with the 45th Military Intelligence Company of the 519th Battalion in the 525th Group USARV. He began his tour on June 26, 1967, but was reported missing was reported missing while conducting operations in South Vietnam, Gia Dinh province in January 1968. He was found and declared killed in action on January 31, 1968 during the start of the Tet Offensive. Worth was posthumously granted the rank of 1st Lieutenant for his valorous service and is honored on the Vietnam Veteran's Memorial in Washington DC. Name inscribed at VVM Wall, Panel 36e, Line 44. He is buried at Acacia Park Cemetery in Birmingham, Michigan.