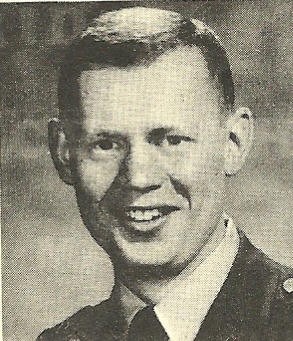 Thomas Winfred Matthews Jr. (Aug. 11, 1946 – May 13, 1970) was from Chattanooga, Tennessee. He graduated from the University of Tennessee-Chattanooga in 1969 and was the ROTC Cadet Commander there as a student. He was commissioned as a Lieutenant upon graduation and immediately enlisted in the United States Army, choosing to be deployed to Vietnam instead of Germany. His tour date started in March 1970 as the commanding officer of C Company of 2nd Battalion in the 12th Cavalry. 1st Lt. Thomas W. Matthews Jr. was killed in action on May 13, 1970 by an explosive device while the 12th Cavalry was operating on the Cambodian border. He is buried at Lakewood Memory Gardens in Chattanooga, Tennessee. 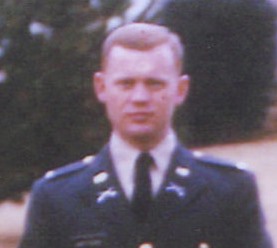 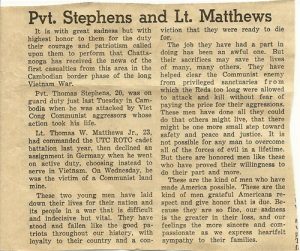