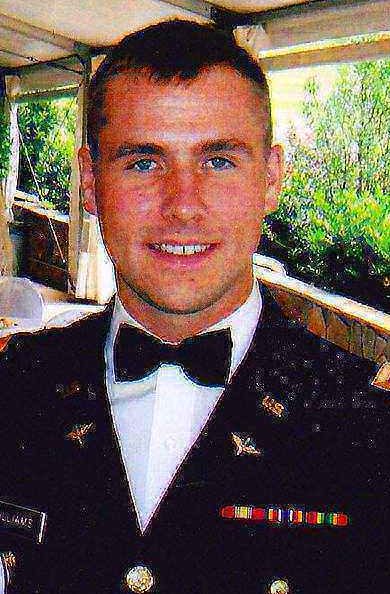 Thomas was a pilot and a proud patriot. He was an Aviation Officer of OH-58D(R) and Platoon Leader in C/1/230th ACS with the Tennessee Army National Guard at the McGee Tyson Aviation Flight Facility outside of Knoxville.

Thomas was owner and president of Southeast Investment Group, which he started in 2009 in Knoxville, specializing in real estate sales and investments as well as construction and project management. Thomas was especially proud and loved restoring and renovating older and historic homes, particularly the Victorian houses in the World’s Fair Park area in Knoxville.

Thomas graduated from Hillwood High School in Nashville in 2003 and entered the University of Tennessee – Knoxville, where he graduated in December 2007 with a Bachelor’s Degree in Human Geography with concentrations in Military Science, business, urban development and land use and planning. During his freshman year at UT, Thomas joined Sigma Phi Epsilon Fraternity and remained active in the organization.

As a cadet, Thomas served with the U.S. Army Reserve and TNARNG, C TRP/1/230th ACS. Thomas was commissioned as a 2LT Tennessee Army National Guard after completing the UT ROTC program. He returned to the UT Army ROTC program in 2011 as an assistant professor of Military Science.

In March 2009, he left for Officer Training. He completed Basic Officer Leadership Course II at Ft. Benning, Ga., and Aviation Officer Basic Course OH-58D(R) at Ft. Rucker, Ala. In November 2010, he returned to serve as Aviation Officer and Platoon Leader at Det 2 HHT/1/230th ACS at Alcoa.

First Lt. Thomas Joseph Williams Jr., 26, and Chief Warrant Officer 4 Daniel Cole, 41, of Knoxville died Saturday when their OH-58D Kiowa Warrior crashed near Caryville’s Exit 141 on Interstate 75 around 5:30 p.m., according to the Tennessee National Guard. The men served with the 230th Air Cavalry Squadron, Troop C, based at McGhee Tyson Air National Guard Base in Louisville. They were conducting a routine training flight, Guard officials said.