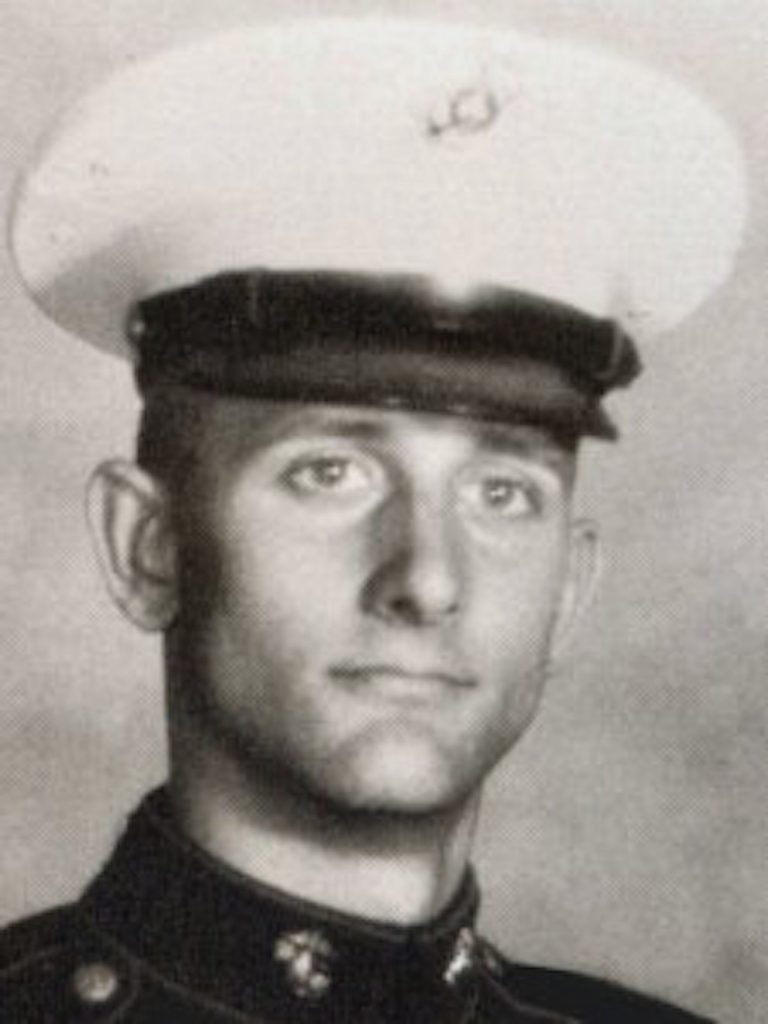 Corporal John Harrison Simpson (Aug. 1, 1945 - May 13, 1967) was the son of Benjamin B. Simpson and Annie L. Simpson. He grew up in Loudon, Tennessee and graduated from Loudon High School, after which he entered the University of Tennessee with plans to study law.

After two years at the UT, Simpson enlisted in the U.S. Marine Corps on November 8, 1965. He was selected the outstanding member of his basic training class and then volunteered to serve in Vietnam as a machine gunner in B Company, 1st Battalion, 1st Marines, 1st Marine Division. The 1st Marines were part of Operation Union to clear the Que Son Valley in the spring of 1967. B Company was patrolling between the border of Quang Nam and Quang Tin provinces when they were engaged in heavy small arms fire by the Vietcong on May 12th. The firefighting continued on to the next day, May 13, when Cpl. Simpson was killed in action during the engagement along with several other Marines. He was buried at his family plot in Loudon, Tennessee, and is memorialized on the Vietnam Veterans Memorial on Panel 19E, Line 113.