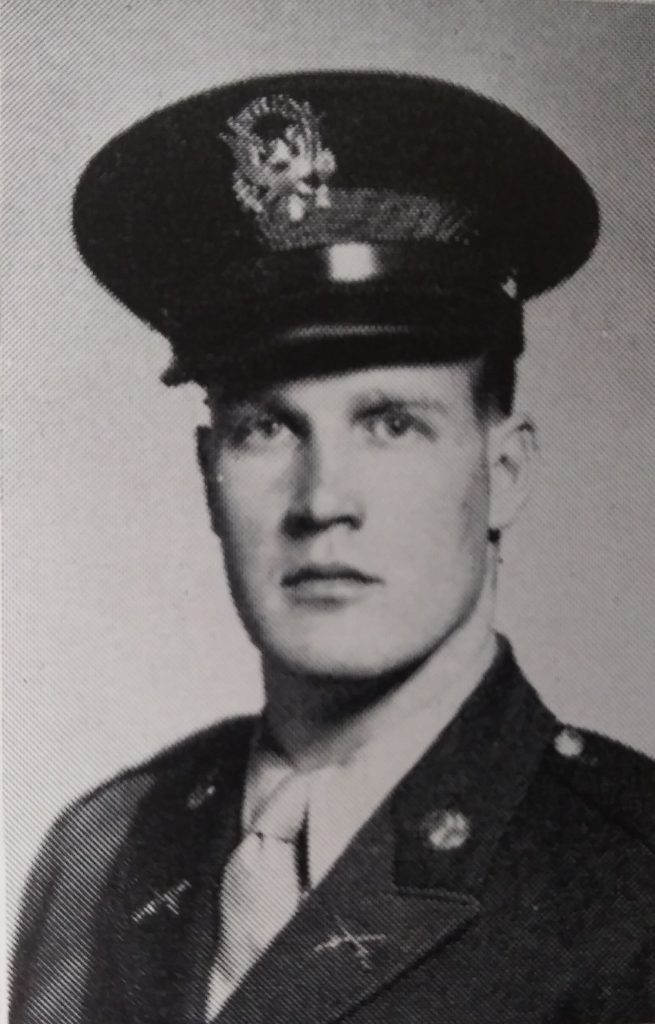 James Neal Oglesby (Sept. 19, 1926 - Nov. 4, 1951) was born in Hartsville, TN in Trousdale County. Oglesby served in United States Army at the end of World War II as a Private First Class before attending the University of Tennessee. At UT, Oglesby was a part of the Class of 1951 and served as the President of the Independent Students organization.

Oglesby served in the Korean War as an Army 2nd Lieutenant immediately after his studies at UT. He was deployed to Korea in 1951 where he was the platoon leader of Company A, 1st Battalion of the 31st Infantry Regiment in the 7th Infantry Division. He was killed in action on November 4th, 1951 when his company was engaged in an attack on a larger hostile force occupying heavily fortified positions in the vicinity of Mundung-ni, Korea. Their orders were to secure a strategic position beyond the fortified enemy positions. Upon their assault, Oglesby's company was pin downed by small-arms, mortar, and artillery fire. Knowing that the attack would fail unless the fortified emplacements were destroyed, Oglesby left his position of cover by himself, advancing through concentrated enemy fire and destroyed two enemy bunkers with grenades singlehandedly. The destruction of enemy fortifications allowed for the rest of the company to move forward and secure their objectives. However, Oglesby was mortally wounded during this heroic act of leadership for which he was posthumously awarded the Distinguished Service Cross, the US Army's second highest award for valor.

James Neal Oglesby is buried back home in Hartsville, TN at the Hartsville Cemetery. 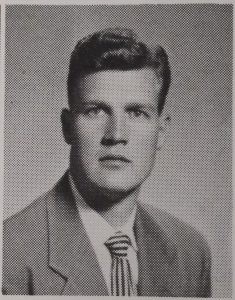 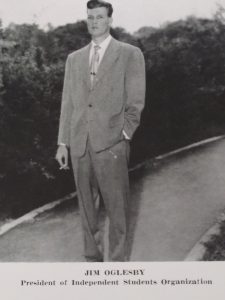 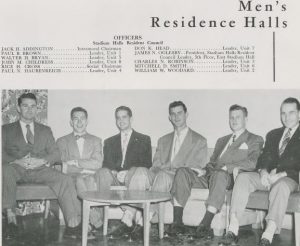 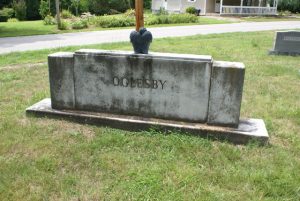