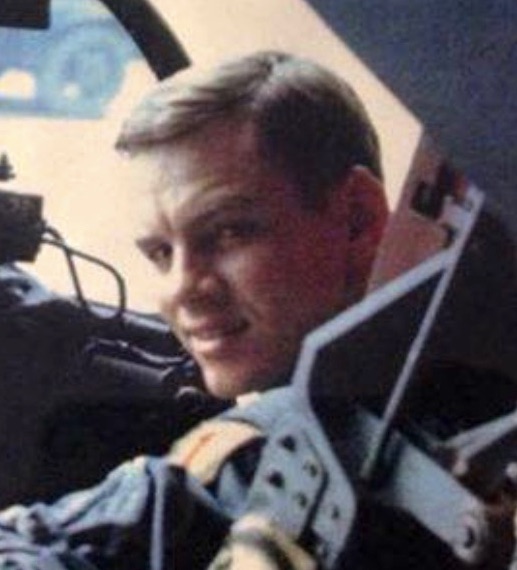 1st Lieutenant Benny Carroll Parker (Aug. 16, 1945 - Jan. 15, 1970) was born and raised in Knoxville, TN. Parker attended the University of Tennessee from 1965 to 1967 and was a ROTC Cadet. He volunteered for the United States Army while still attending the university. His high performance as a recruit allowed him to be selected for officer training school at Mineral Wells, Texas where he graduated first in his class out of 260 other trainees.

1st Lieutenant Parker was deployed to Vietnam in 1968 and served as a Huey Cobra helicopter pilot in Troop D (air), 1st Squadron of the 4th US Cavalry. He was recognized for his gallant service during his tour in Vietnam with several accolades that included a Distinguished Flying Cross, Air Medal, and Bronze Star. At the end of his tour in 1968. 1st Lieutenant Parker was assigned as a training instructor for new helicopter pilots at Hunter Army Airfield in Savannah, Georgia. On a training exercise with a student on January 15, 1970, his helicopter suffered a malfunction and crashed, killing both Parker and his student.

Benny Parker was returned home and is buried at Woodlawn Cemetery in Knoxville. 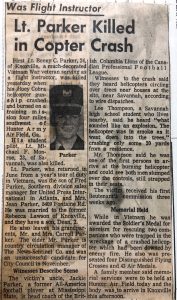