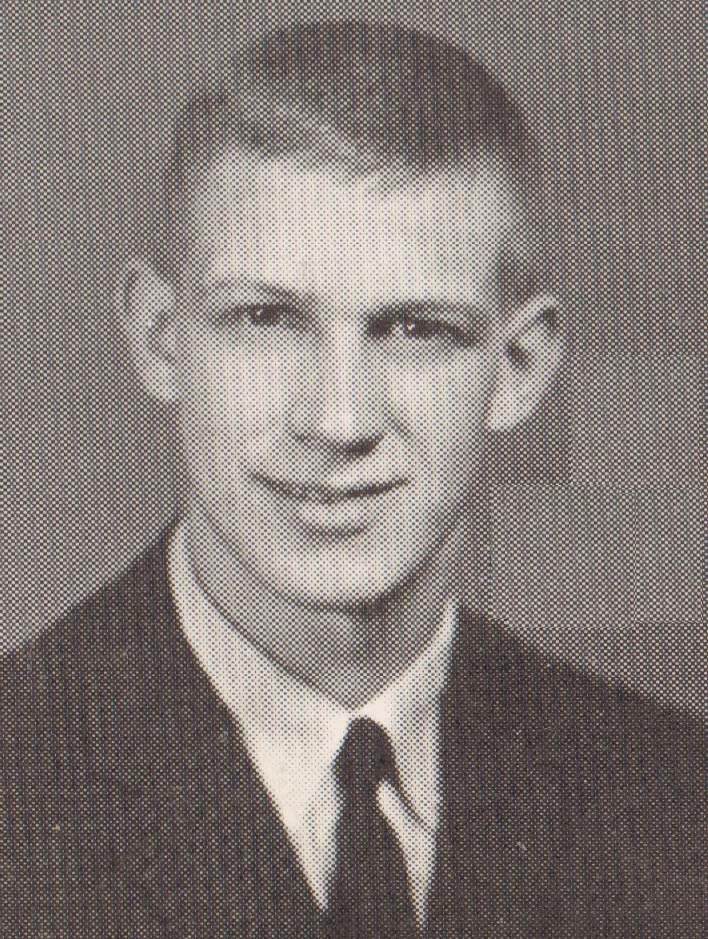 Alvin Eugene Wiles (July 20, 1946 – May 13, 1968) was the son of Mr and Mrs Clinton A. Wiles of Knoxville, TN. Wiles was an alumni of Fulton High School and attended the University of Tennessee before entering the United States Army in October 1966.

Wiles served as a Sergeant and Military Policeman in the 198th Light Infantry Brigade assigned to the 23rd Infantry Americal Division. Sergeant Wiles began his deployment on October 4, 1967 and was stationed Quang Nam province. He was killed in action on May, 13, 1968 when his vehicle struck a landmine while traveling with a military convoy heading through I Corps Section in Northern part of South Vietnam.

He is buried in Knoxville at Greenwood Cemetery and is memorialized in the memory of his Fulton High School classmates. 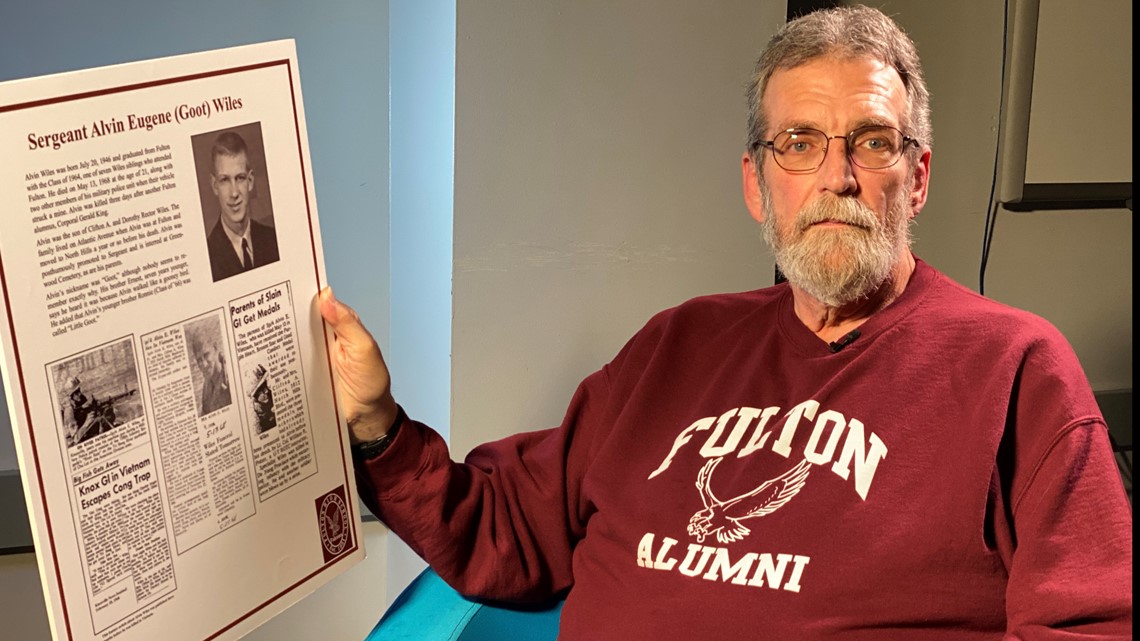 See more info about Fulton High School's work to memorialize their alumni who died in the Vietnam War at: