The Edgar and Jerry Wilson Lecture

The Edgar and Jerry Wilson Endowment was established by Edgar C. Wilson, UT Class of 1940, in honor of his wife, Jerry Wilson. Mrs. Wilson was a graduate of Milligan College and a registered nurse. In the Second World War, Mr. Wilson served as a Field Artillery Forward Observer and Artillery Liaison Officer with the 80th Infantry Division, Third U.S. Army, in Europe. The Edgar and Jerry Wilson Fellowship is given annually to a graduate student at the University of Tennessee History Department who has completed all Ph.D. requirements, except for dissertation, with a focus on American military history. Preference is given to applicants examining World War II. 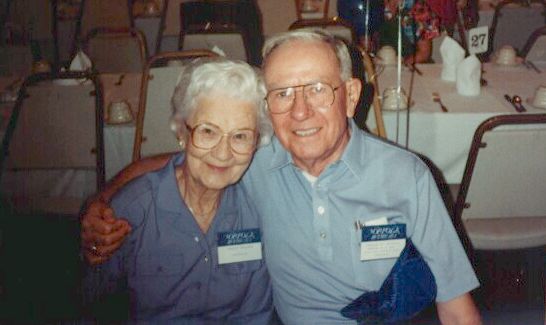 2009- Cinnamon Brown, “The Applause of an Admiring Nation: Louisianans and Their Battle of New Orleans”

2007- Melinda L. Pash, “The Soldiers of Korea: From the Depression to War”

2005- Nancy Schurr, “Inside the Confederate Hospital: Community and Conflict during the Civil War”