A recent visitor to the Center for the Study of war and Society revealed fascinating artifacts from the First World War. He brought an unique collection of letters and photographs of an American veteran of the First World War. Paul Harvey, who served in the United States Army during the conflict and in occupation in Germany after the war, left behind letters, short stories recounting his experiences, and a collection of photographs from his time overseas in 1918 and 1919. In one of the letters, Harvey mentions the remarkable experience of surviving a final attack, and then, hours later, talking with German soldiers just after the Armistice went into effect at 11:00 AM on November 11, 1918. The two men exchanged mementos and Harvey received a pocket knife from the German soldier. Upon reading that stunningly immediate and personal account, Harvey’s grandson rummaged through the collection of artifacts and found the actual knife Harvey had written about (pictured below). Many of Harvey’s letters and photographs, including his wartime duffle bag, were donated to the Center for the Study of War & Society where they will be examined and digitized before moving on to Special Collections at The University of Tennessee’s Hodges Library. 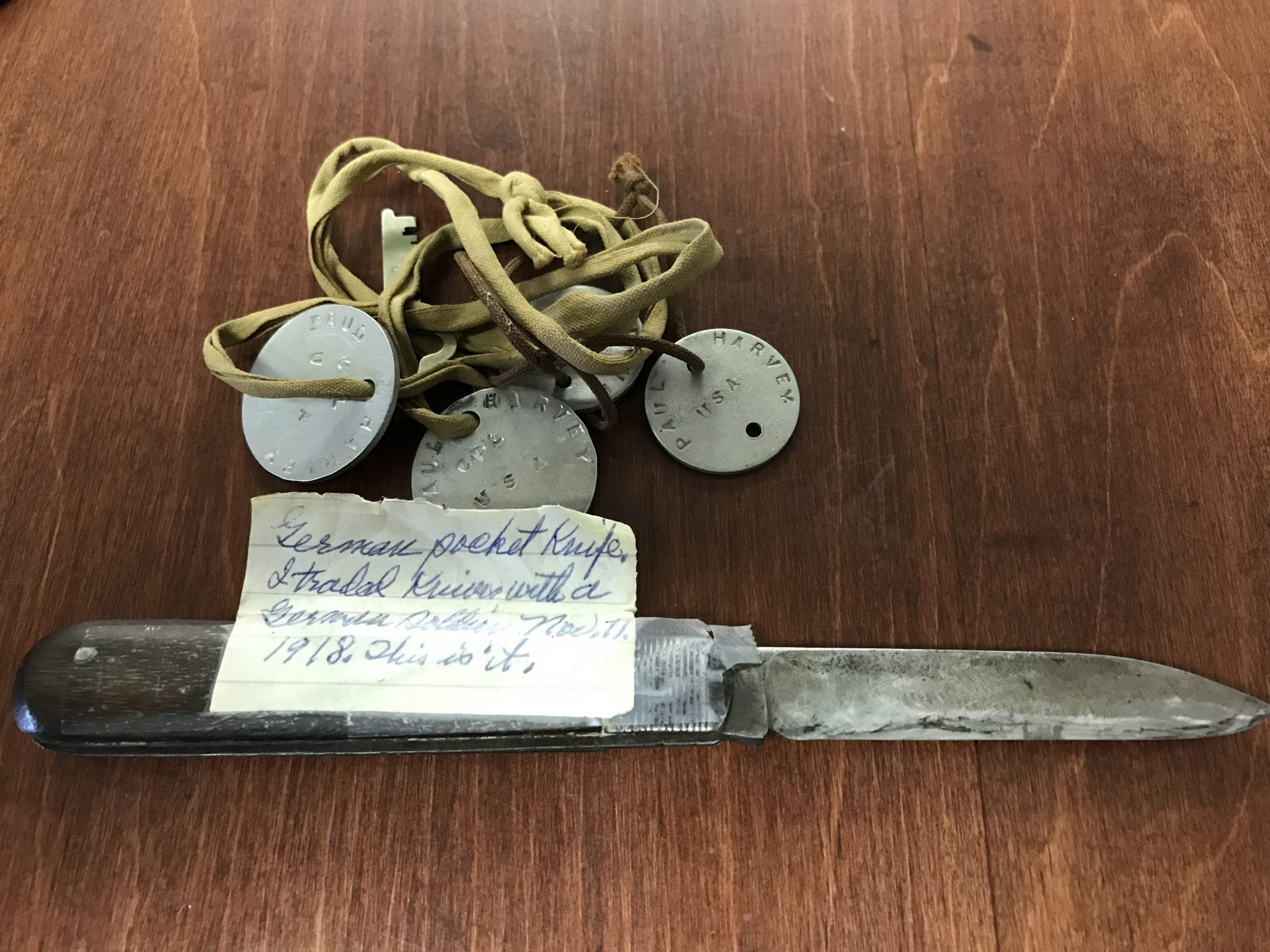 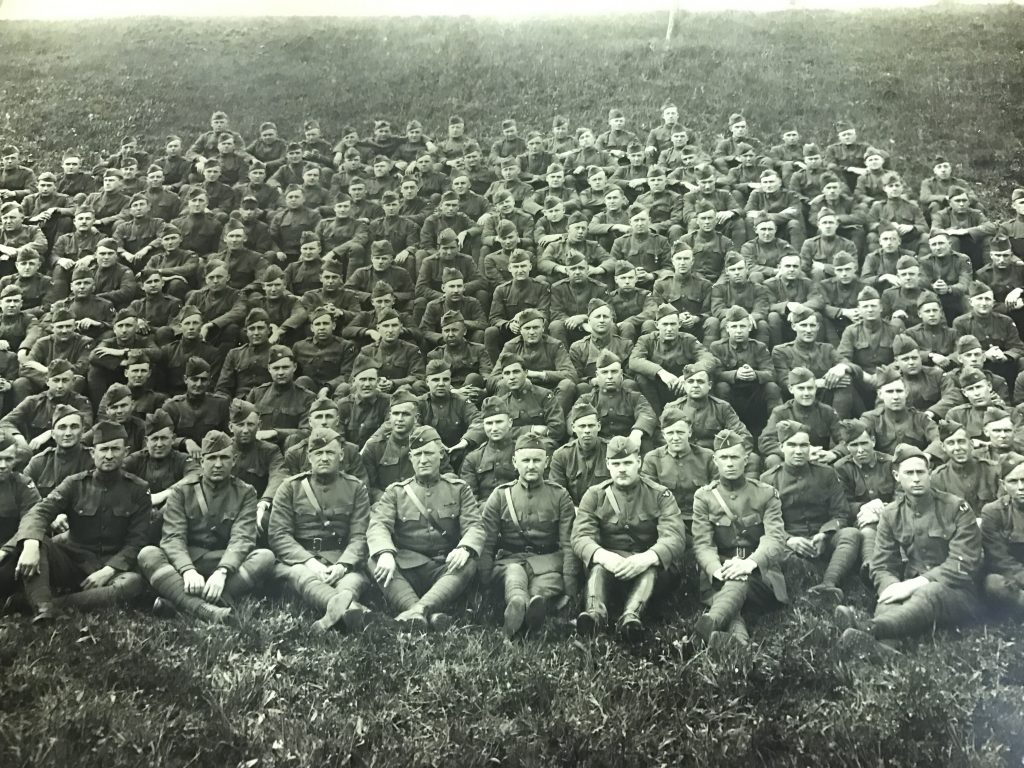